The road of the future

Summary of the Audi Magazine article that can be found here: https://www.audi-magazin.de/die-strasse-der-zukunft

It supplies the vehicles with energy, it cleans the air, it repairs itself. And the roadway will become a digitally communicating high-tech route

The Bavarian company SOLMOVE is building its first test version of a solar road not in Germany but near Beijing. “In historical comparison, we are at the point when Otto Lilienthal flew for the first time for ten minutes,” says company founder Donald Müller-Judex.

The solar modules are sandwiched between glass and can withstand the pressure of a truck. They are non-slippery and let enough sunlight through. “In the fifties one could not imagined to cook on glass. Today it works without saying, “says Müller-Judex.

The environmental arguments supports SOLMOVE. “We work on already sealed surfaces (like roads),” says the company boss. “Their total area is so large that you could supply all 50 million cars on Germany’s roads with electricity, produced by solar roads.” The generated electricity can be fed into the grid as well.

Solmove’s solar modules can also be used to heat dangerous passages in winter and keep them free of ice. But Donald Müller-Judex’s dream is to power electric vehicles on the solar road. “Technically, the inductive power transmission to vehicles is feasible,” he says, “in Tel Aviv there is already a test facility.”

The online platform home & smart reports on all topics of Smart Home, the Internet of Things (IoT), energy and e-mobility.

You can find their latest report on Solmove solar streets here: https://www.homeandsmart.de/solmove-solarstrasse-elektroauto-laden 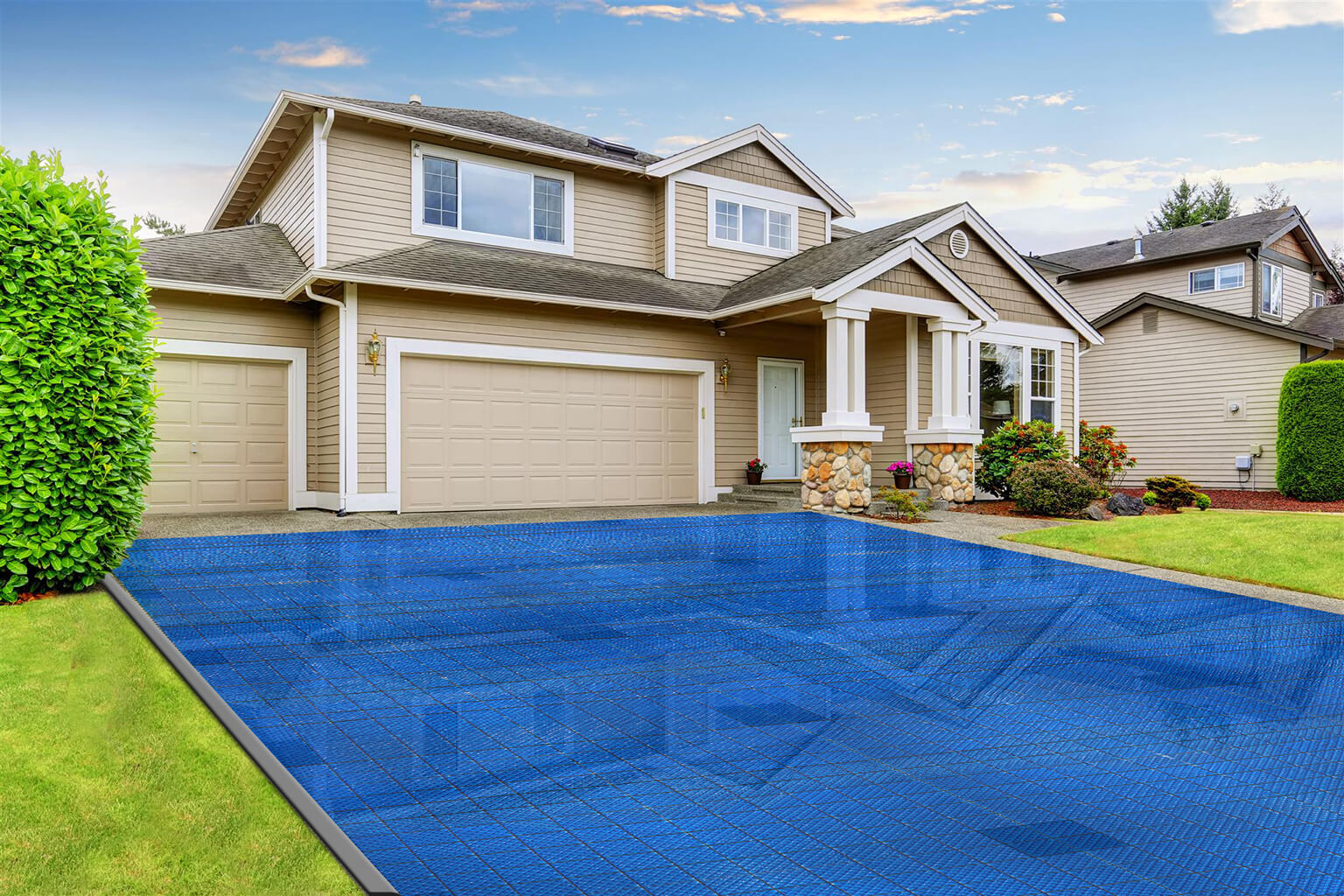